Human like robot. The human body produces about 100 watts at rest. When it moves, it can reach up to 400 watts. The body obtains electricity through a chemical reaction between individual atoms and molecules in the body. In the diet, we absorb elements into our body, such as oxygen, sodium, potassium, calcium or magnesium, which have a measurable electric charge and the molecules then react with each other. In this chemical process called electrolysis, electrical energy is generated. One of the strongest generators of electricity is our heart, other "power plants" are the brain and muscles.

Collectively, they are known as the four hearts of the Metatron and their primary purpose is to block the activation of the respective DNA strands and, in conjunction with other implants, they pose the greatest obstacles for humans.

1.) HEART OF MERLIN - activated in the period 22 326 BC (Eyian massacre) to the dimensional band D 10.75, its purpose is to allow the shadow dancer to operate in the D11 dimension in order to block the individual's spiritual connection with the Christian level of consciousness of his spiritual families. This artificial blocking of the bond between the 11th and 12th morphogenetic chakras thus completely cut people off from the possibility of working with D12 Christ Maharic energy from the HU-4 real estate field, as a result of which people gradually lost all awareness of their spiritual essence, incarnation history. reverse domains, etc.

2.) THE HEART OF THE DRAGON - activated in the period 9 558 BC (the final fall of Atlantis) to the dimensional band D 7.75, its purpose is to allow the shadow dancer to operate in the D8 monadic dimension in order to block the individual's spiritual connection with his spirit spiritual families. This artificial blocking of the connection of the highest bodily 7th chakra to the 1st morphogenetic 8th chakra thus completely cut people off from the ability to inwardly feel their own connection to their spiritual monad, operating the D8 band of the HU-3 real estate field.

3.) DOLPHIN HEART - activated in the period of 3,470 BC (Babylonian massacre) to the dimensional band D 4.75 its purpose is to allow the shadow dancer to operate in the D5 dimension in order to block the individual's conscious / mental connection with his soul respectively a spiritual family living in a HU-2 real estate field. Thus, this implant blocks the human connection between his D4 astral and D5 archetypal consciousness, and by not acting directly on the mental level, it still remains unnoticed by most people. People are not at all aware of this artificial blocking of the interaction of the 4th and 5th chakras. At the same time, this channel is used to manipulate the thought forms of individuals in order to deceive people into the "right" ideas and orientations of a fragmentary nature.

4.) HEART OF ANUBISE - activated in our SAC, in our HU-1 real estate field on March 23, 2002 to the dimensional band D 1.75 its purpose is to maintain the connection of the shadow dancer to the D2 (emotional) frequency field of individuals and block synergy - physical and emotional levels of human personality (1st and 2nd chakras) in the ongoing SAC. At the same time, this channel is used to provoke the emotional, frightened states of individuals in order to take the energy thus generated from man and divert it to the parasite - provocateur, thus distracting people from these "everyday worries" in the wrong, misleading direction. transformation period of our SAC.

The above implants block the central axis of the catheter grid (so-called GRU-A1 points 2-5-8-11), which of course is not a coincidence. From 2/3, the effectiveness of these implants was brought to full functionality in the period of their activation. However, the final completion of full functionality in our SAC depends on the commissioning of two more implants in human and terrestrial energy.

The first of these is an implant known as the EYE METATRON, operating in the D11.5 frequency band. This implant is also known as the AVALON SEAL, which implant was activated in the terrestrial energy sector for this purpose together with the 4th HEART OF ANUBIS, ie on March 23. 2002

The term "eye" is not unrelated to the term "ALL-Seeing Eye" (Horus' eye) = it symbolizes divine omnipresence, it also represents resurrection and eternal life. The triangle represents the mind, body and spirit, which is called the triune deity. The triad unites the opposites and elevates them to a higher level, which can be seen on every one-dollar bill. At the universal level, this influence was put into operation in the form of a kind of "refractive lens" placed between the system of the then fallen metatron collective and our Christ system in the period 150 billion years ago. The implant completing human energy enslavement is our 666 temple axion seal, operating in the D 6.5 frequency band (more precisely 6,6,6), which is also commonly known as the "BRAND OR SIGNUM OF BESTIE". This final implant was activated in the terrestrial energy sector for this purpose on March 27, 2003.

With this final activation, the technology of rivals known as BLUE BEAM or blue fire of death is put into operation, it is whose final task is to complete the remaining 1/3 of the reverse mutations of the affected Christ energies.

A group of rivals known as CORTEUM, which does so under the well-known name WINGMAKERS, was in charge of a false presentation of this technology. Under this technology, it is therefore appropriate to imagine a unified, hierarchically organized, energy network PIN - a network of rivals, through which the final download of captured Christ energies into reverse real estate domains of black holes known as WESEDAK at all levels of consciousness of our universe ( ENERGY MATRIX), ie at the level of beings, planets, galaxies and cosmos or so-called time matrices. The final activation of this technology was started by the opponent on May 27, 2003 and the whole final action of the opponents is known as the BLEND DIMENSION PROJECT or space-time merging of dimensions (Christian and reverse) through the so-called BEST MACHINE, a key product of the Atlantic conspiracy. In the Bible, this process is called APOCALYPSE. 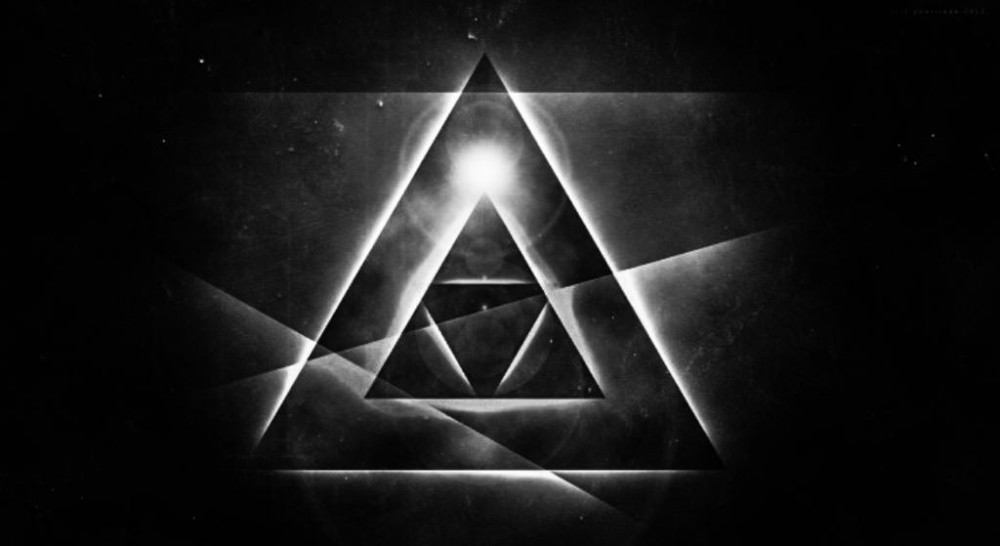 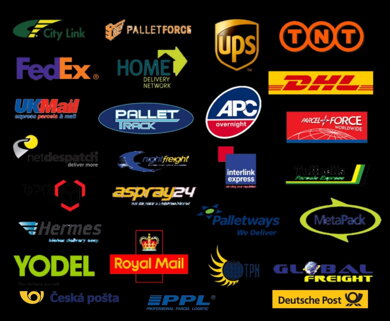 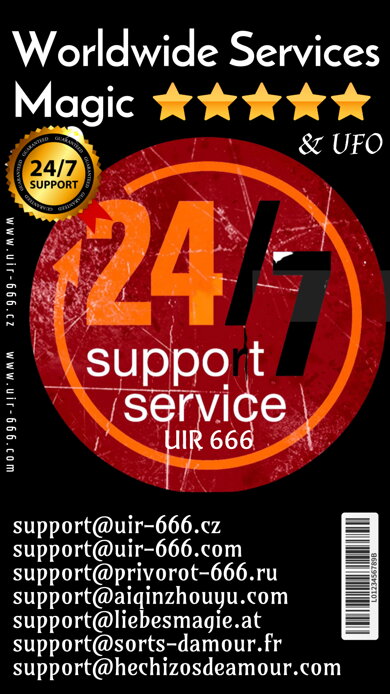 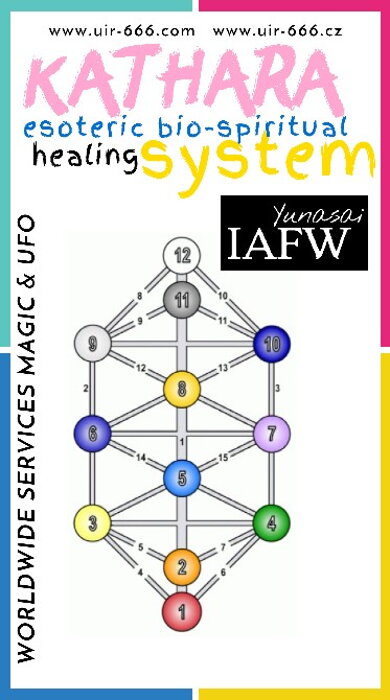 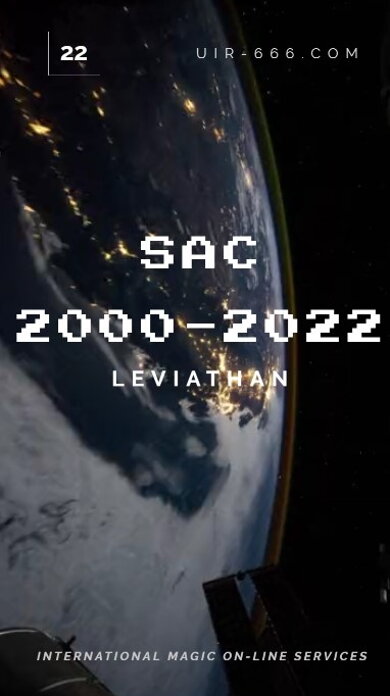 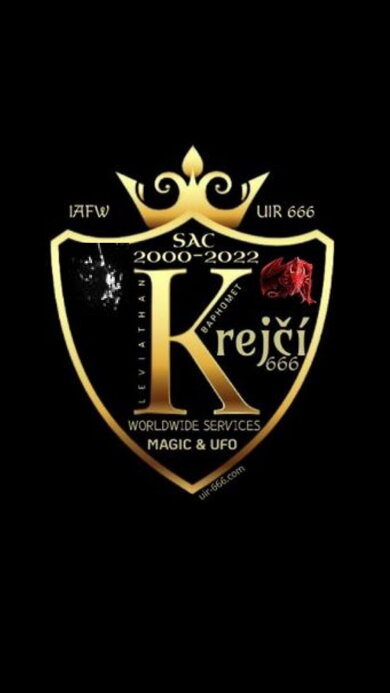