WORLDWIDE SERVICES UIR LTD. | KREJCI | MAGIC & UFO - our main activities are SEMINARS SAC 2000 - 2022, we also specialize in exorcism (removal of pacts with demons or their direct possession, prices may vary according to the difficulty, if necessary, the trip is paid according to the distance - by air, by car), magical afflictions (removal of afflictions, curses, enchantments, embodied souls, larvae, phantoms, energy vampires, negative zones - psychosomatic or pathogenic), protective inscriptions into the aura and spells of love, loyalty and protection. FREE SERVICES: counselling for paraphysical phenomena, online card interpretation, basic aura cleansing online, support service 24h/7 (for all magical acts), also LIVE lectures and consultations on YouTube and Facebook.

And we still have clients coming to us who have been robbed of everything they had, because of the guise of magic. I've had enough of this. So no one will provide any magical services to the public! Everything you have done wrong in this lifetime will be multiplied several times and it will still come back to you in this lifetime - expect it soon. If you have deliberately robbed your clients who trusted you with everything, you will deservedly suffer in sickness for the rest of your life. The triggering of progressive karma applies to those people: 1) who deliberately rob their clients with magic, 2) even unintentionally, those who just do the services wrong, it's their problem - their responsibility - you shouldn't stick your nose where it doesn't belong! All of you who provide magical services and harm clients by doing that, will have the progressive karma triggered and accelerated! And those of you who have any problem with that, feel free to confront each other publicly. I have forwarded conversations from your clients. And the nonsense, what you can write to your clients is outrageous. I'd love to discuss this LIVE with you in front of your clients, feel free to contact me. More about me at Some clients think based on our name uir-666 that we offer black magic services. No, all magical acts are on the gray line, therefore safe for clients and us - without karmic punishments. It's useless to ask us about black magic, we don't provide it to anyone - on the contrary, we remove it (magical afflictions, exorcism-pacts, etc.).

There are no coincidences and everything happens for a reason. Events have a root and a cause, and in that sense, nothing really happens by a chance... We have passed the turn of the millennium and with it the 2000 years of the fish age have ended and now it has a sign of Jesus. The Age of Pisces began at the time of the birth of Christ. The basic idea of this period was the belief, that a man must be guided by a higher power because he cannot think for himself. It was therefore a period of religious expansion. We have now entered the Age of Aquarius (i.e., it is the SAC 2000 - 2022 that is underway - the transition takes 22 years before the Age of Aquarius takes full effect), which promises that people will come to know the truth and learn to think for themselves. The Church calls this period, the end of days.

People with a vibration of 5 - they have to work very hard on themselves at this time, purify the physical body and fine tune the inner energies. Let's explain what is actually going on here: the planet in this space-time has advanced to vibration six. It will remain there for many decades. Roughly 250 to 350 thousand years. The planet is receiving the amount of vibration from the cosmic source, depending on what vibration level it is. The other energies have formed the shield in its aura (atmosphere) and now the atmosphere is changing, the shield is weakening and a new one is forming. People who incarnate here need to have the same vibration. Only then they can live here in good health. THE PLANET HAS A VIBRATION OF 6. Half the people on the planet are vibration 4! Therefore, these people cannot continue to live here in good health. The people with vibration 4, who are on the planet, have come here to resolve their karmic ties with other people, so that they can go on their way, however go very slowly. They will then be born into another space-time, back in time, and go with the planet again. They still need that extra time, the energy of Aquarius is very damaging to them, and some of them can't stand it at all. But when they incarnated on this earth, in this time, they have to accept their destiny. Some have accepted their premature death, others have fallen ill with a bad disease. It is their free choice. They don't need our help either, it wouldn't be effective. There were 50% of these people, but many have passed away. The remaining 30% are people with vibration 5. To avoid any misunderstanding, I just want to point out that you can't change the vibration during your earthly life, you only spirit through it. In order to change vibration, reincarnation must take place. And to make it clear to you, there are many shades and many tones in one vibrational series, like a musical scale. And on one vibrational serie everyone goes through many incarnations. That is why sixes are very old souls already. There are 20% of people with vibration 6. Children are born already with vibration 6. Those who need advice, help to refine their personal vibration with orgone, etc. - or need to check karmic blocks to see if they are not blocking their path to a higher vibration - or even to remove them - these services, which are within SAC 2000-2022, are absolutely FREE for everyone.

Jesus was an initiate in the sense of a perfect man. He knew magic, levitating... Christianity, it was formed after his death - after his departure from this world. And that was 100 years after him. Those who wrote the Bible didn't know him at all, and in fact, they didn't know what they were writing about... Jesus reincarnated again to help mankind pass into the age of Aquarius, a very spiritual age, as opposed to the age of Pisces. His helpers incarnated with him, to help him as well. First of all, they are the so-called rays of spirit, they are people who are spiritually very high, they are the closest ones who surround him, something like his disciples in biblical times, but this time there are more of them, and then here are the so-called indigo children, they are the souls of the new generation who are ready for the year of Aquarius, they intuitively understand the connections and they have various spiritual abilities. When humanity is spiritual, there will be fewer crooks, more love, less falsehood and a better life... Christianity, Islam, Judaism = three religions that often cannot "even stand each other" and in which name thousands have already died. Yet all three, acknowledge the same God, and simply put, differ only in the way they worship him!

SAC 2000 - 2022 (Stellar activations cycle) = natural and cyclical period - natural cycle. It is currently peaking (not only on planet Earth, but on it especially). It is an enormous chain of events that began once upon a time and somewhere else, in prehistoric times, on other planets, with different participants, but with consequences that affect humanity even today... 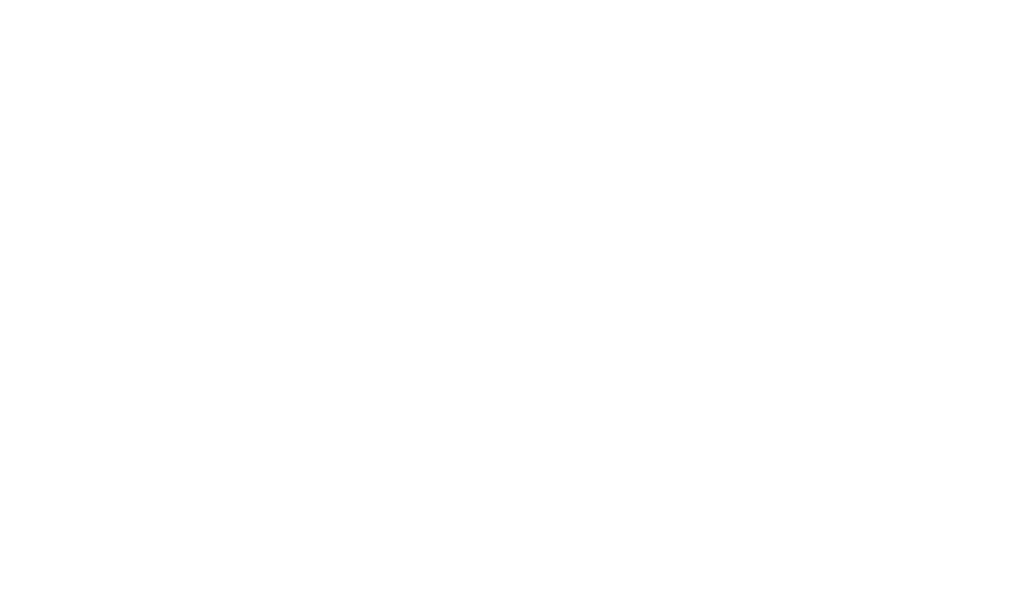