Template (Time Template). His pulse rhythms send Time Waves to Creation, which determine the nature of his changes, including the directions and speeds of rotation of the individual Real Estate Holograms (wheels in wheels) and their ARPS. They ensure the synchronization of evolutionary cycles, rhythms of expansion and contraction. Ontogenesis and phylogeny are controlled by Time Locks on the Evolutionary Templars of biological species and individuals. Individual templates are immersed in species templates (as sub-programs within a larger program). The masterpieces of the species are anchored in the masterpieces of the planet. Planetary masters are part of solar, then galactic, cosmic, cosmic, supercosmic masters, up to the EFFI Field. Everything is connected to everything and forms one whole. A typical development within the expansion cycle is embryogenesis (microcosm), where larger and larger parts (programs) of an individual's personal developmental model are biologically manifested. It carries precise information about where and when what quark, atom, molecule and cell should be manifested, what structure it should have and thus its function. Large-scale expansion cycles (macrocosm) are 4 Jugs. These are the 4 phases of God's Exhalation (ManA-base), in which one Domain is blown out from the interior of Junasaj in each phase: 1,2,3,4. The corresponding contraction cycles (EirA-base) called Adashi Returns, in which the Domains gradually suck inwards in three steps (arrows): 4 → 3 → 2 → 1.

The creature works like Perpetum Mobile (forever moving). CHRIST Code guarantees the sustainability of existence. The energy of the Source is not lost anywhere, it only changes its forms and properties. Its vibrational regeneration is ensured. If energy gets tired in our particle world, it will regenerate in the anti-particle world. It is similar to our gross physics. Higher forms of energy do the work and at the same time lose their quality. E.g. organized expansive electrical energy can power motors and machines, but eventually dissipate to heat, retreating into its passive magnetic form like the chaotic thermal motion of molecules. This is how it seems to us, the inhabitants of the particle world. It seems completely different to our doubles in the anti-particle world, where the polarities are reversed. Our heat is their electricity and vice versa. What gets tired in our country is charged for them and vice versa. And this is how it happens across all levels. From there, all the polarized energies go back to the Source, where they sign off so that they can throw themselves back into manifestation and express themselves in the most positive way of self-realization they can. For Partiki, the God-Source Consciousness particles that make up the compositional particles of the Primordial Streams of Life Forces, that is, pass through Kathar Grid (ID Refraction Grid), absorb the original Crystal creation programs to create the Hologram of Being and project it into the bowels of the Cosmic Merkaba, into its Shape Constants, into its Radial Body.

Fastest: phasing Partiki particles.
The slowest: space cycles.
In between: everything else, including human breath.

Crystal Body Dynamics
Development is enabled by constant flashing through the Manifestation Sequence. Thanks to the feedback between the awareness of the current situation (the currently projected image) and the intention to change it (the newly created image), there is the illusion of a passage of time and change. Two views of the physical reality Sequences in the case of the creation of a Light Crystal Body in the Outer Domains are referred to as Phases and as Internships (Stages, degrees, stages, etc.)

Evolution of beings through Domains, evolution into their maximum vibrational-expansion form, performing the accretion of maximum frequencies into their models, atomic transfiguration into the form of eternal life: PaTa-
Ur eternal atoms, transfigurative ascents for transmigratory entry into the cycles of Adasha Returns.

Of the Light Body by iterations of Kathrara Grid after the Christ Spiral. This cycle has 15 Days of God's Creation. Here Yunasai originates as the seed Atom for the Inner Domains.

Contemporary planetary teachings present various versions of the interpretation of the Jug. Here's just one aspect. Today we are not at the natural end of the 4th Yug, ie the last Ekash of the Yoga Exposition of God, called KalE Eyugh, as is often mistaken. We're somewhere in its middle. The reason is severe damage to our cosmos. We are tied to devolutionary time cycles that lead to a fall. If our development continues, we will end up in black holes. The Fail Safe process starts with an early return to the reverse Adasha Cycles from the unfinished Yuga, which is a highly non-standard situation, normally entering the 1st Adasha after a properly completed 4th Yuga. It's as if the driver engages reverse when the car goes towards the abyss (or the company releases the counter-steam as its train crashes against the wall). Figuratively speaking, the Rangers and Predators are fighting for a hand on a yuggling clock. The predators keep pushing her forward so that Juga can continue and we go to fall. The Rangers, on the other hand, keep her in place so that we cannot continue the erroneous development, and at the same time they are preparing a donkey bridge, which would allow us to evolutionarily jump from the middle of the Yug directly to the starting line of the 1st Adasha. That bridge fits the Crystal Bridge, which is a vast cosmic corridor that connects the time cycles of the External Creation, through the Dhajats of the Plain, into the ascent-inscription cycles of the Internal Creation. An energy avalanche of plasma frequencies called the Crystal River flows through us through this corridor. The corridor also contains energy passages through which it is possible to 'sail' along the river into new undamaged development cycles. Crystal Bridge is a small part of the larger Rainbow Bridge project and is branching to our Earth. The Crystal River carries only a small part of the energy of the Rainbow Bridge, and after its upgrade it expands spectrally and enriches itself on the Rainbow River. 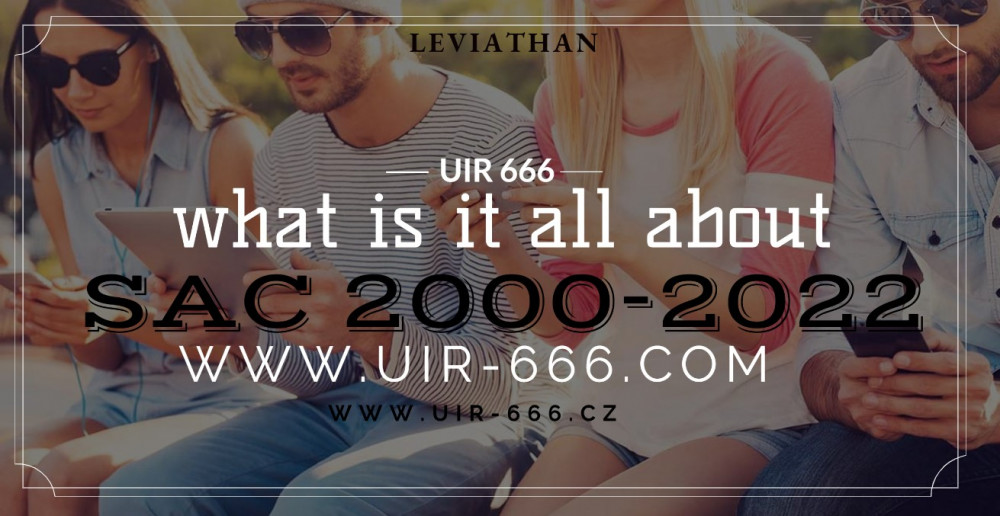 The origin of Creation

How long have we been here? It depends on who has a monopoly on this business. E.g. in our European cultural region, Catholic Church estimates place the beginning of Creation in the period 5500-4000 BC. Various (even internally competitive) schools working on Bible dating research will agree on this. An interesting look at the mathematical time structure of writing is given, for example, by L. Mouček in the book Nachaš. There are also more specific dates, for example, some traditionalist Catholicists use the year 5199 BC, which is taken from Catholic martyrology. In the English-speaking world, one of the most famous modern dates is the estimate of Archbishop James Ussher (1581-1656), who, according to the Julian calendar, suggested the date of Creation as Saturday, October 23, 4004 BC. ). Today, about 40% of the American population believe this data: is it funny or crying?

Different historical cultures have their dates for the creation of the World. There are many different historical calendars based on these dates. The following are some examples of submitted creation data, including data obtained through scientific procedures (Wikipedia).

The age of Creation: undated, the term time has no meaning here, it is constantly cycling, there is a hierarchy of evolutionary cycles, the creation of cosmos and universes out and back again, according to the rhythm of God's Breath,
Our Universe: about 950 billion years,
Our galaxy: The Milky Way is a torn and devolving piece of the Andromeda galaxy M31,
Our solar: 550 MYA after the fall of Tara,
Our Country: 550 MYA,
Humanity on the Tara (HU2): 560-550 MYA,