The westernmost of the three stars is called Alnitak. In Bayer's designation, it is called the zeta Orionis (ζ Ori). The name Alnitak is from the Arabic al-nitáq, which means belt. Alnitak is a three-star. The sky shines with a brightness of 1.71m. The main star is an O9 spectral blue giant about 800 light-years from the Sun. The middle star of the Alnilam Belt is also a blue giant, which has a brightness of 1.69 m. Its distance from the Sun is about 1,300 light-years. In Arabic, the word al-nizam means a string of pearls. Bayer's designation is epsilon Orionis (ε Ori) and Flamsteed's designation is 46 Orionis. The northernmost and easternmost star of the belt is called Mintaka, or also delta Orionis (δ Ori). It is a blue-white star (spectral type B). Of all three stars, it has the lowest brightness (2.21 m). It is 900 light-years from the Sun.

Orientation in the night sky using Orion
Orion's belt is usually clearly visible in the night sky and can be easily oriented in the sky. To the northwest of the belt is the star Aldebaran from the constellation Taurus. To the southwest is the brightest star in the sky (not counting the Sun) Sirius of the Big Dog.

The traditional English names of the Orion Belt include, for example, "Three Kings" or "Three Sisters"; in Latin America it is called "Tres Marías" (Three Marys). 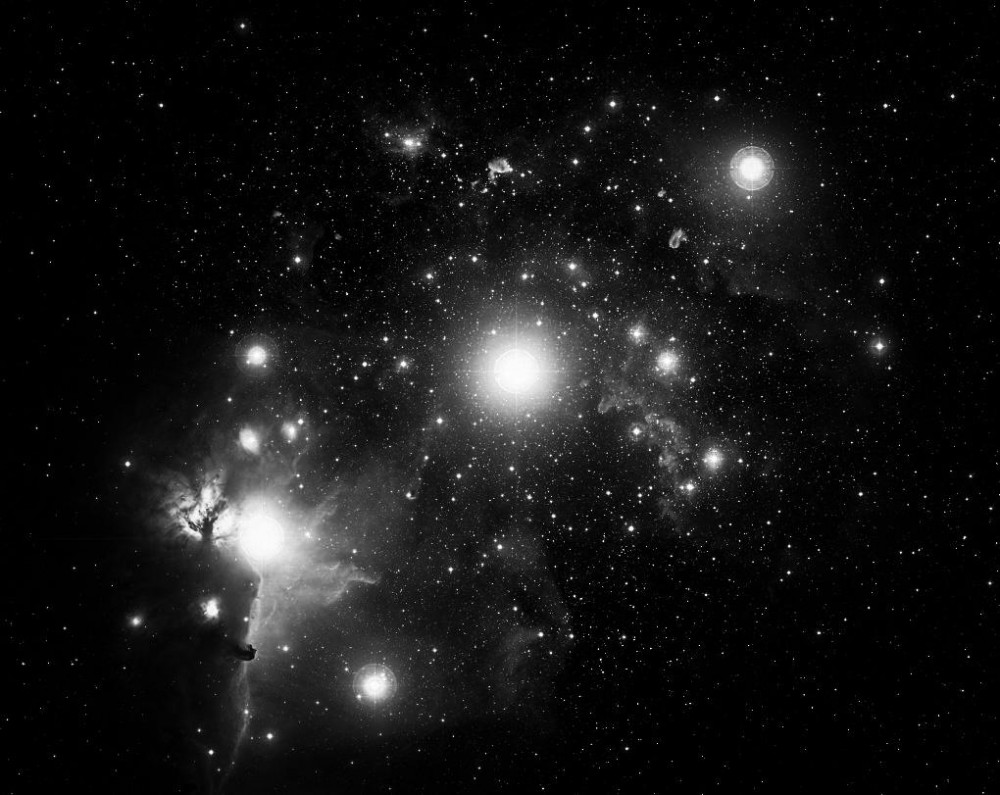 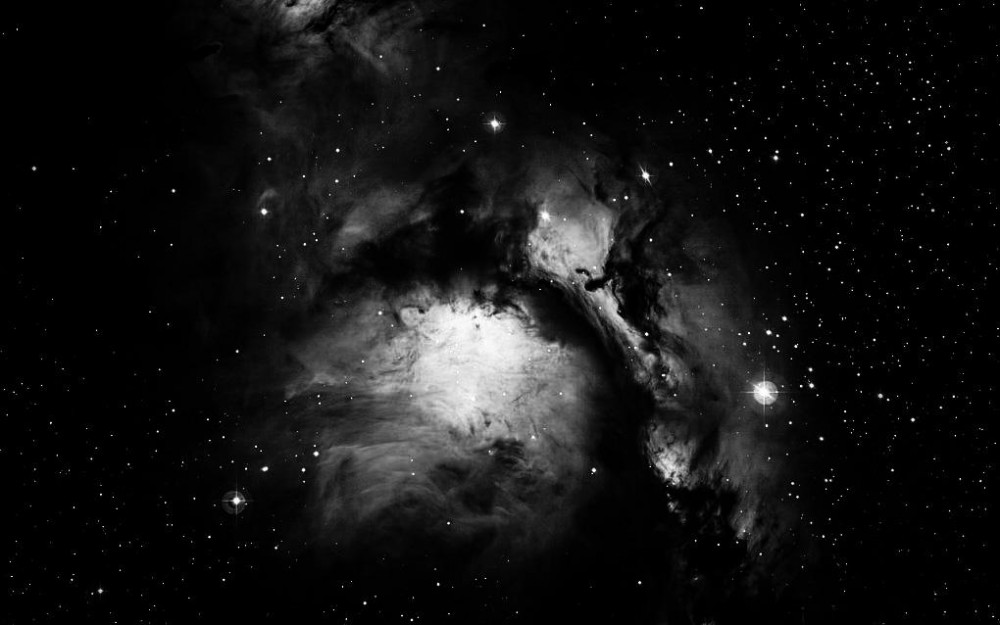 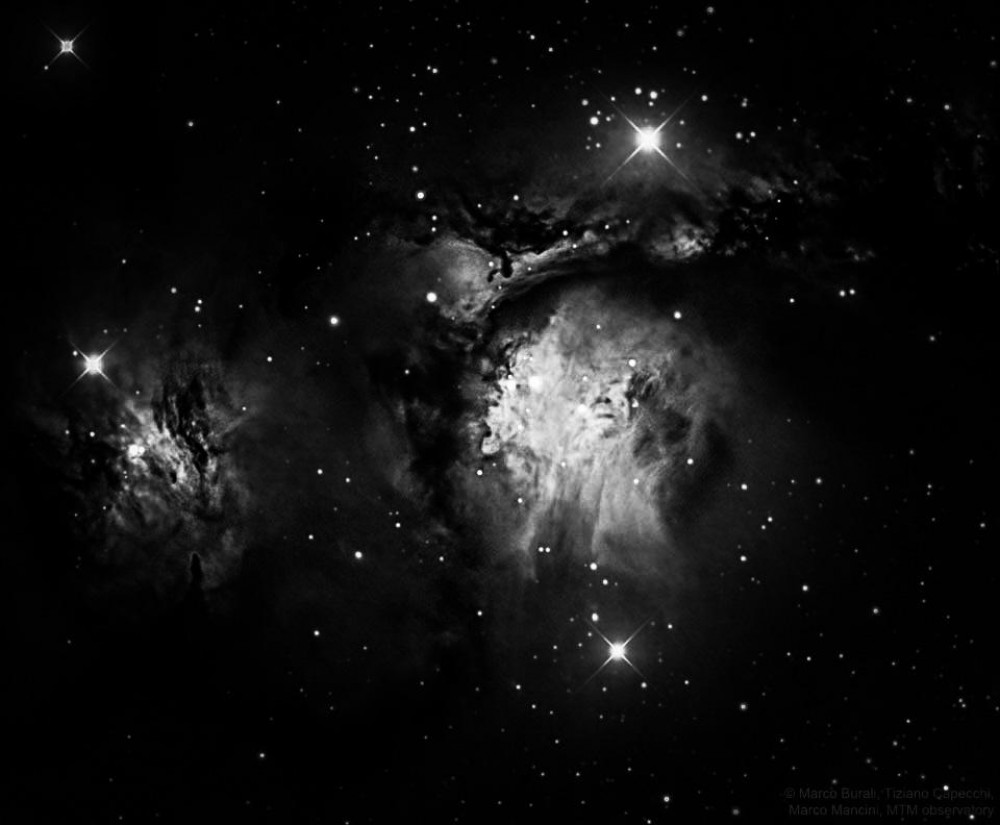 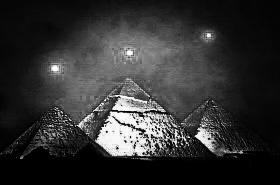